The hotel right by the sea

The village of Capoliveri

The Capoliveri District covers for 39.51 Km2 and counts less than 3,000 inhabitants, highly concentrated in the town centre that only in these last decades expanded itself in new quarters outside the ancient town walls.br> The whole town is gathered around the top of an isolated ridge and was founded during the Etruscan-Roman age as a hill fortress in a strategically position from where it was possible to control both the Western and the Southern sea and, from some higher places, to even look at the Northern sea and Portoferraio itself - the ancient Roman town called Fabricia

This is one of the most interesting places on the island and was acquainted with the Etruscan presence, due to the great economic importance of iron mines and the trade the Rasenna - so the Etruscans called themselves - extended over their confederation's frontier.

Capoliveri was founded as an elevated and fortified place surrounded by large walls on the top of a hill 167 m high. Its profile is ship-shaped with its prow towards the sea. The town was also known during the Latin age as "Capitis Ilvae" "Caput Liberum" and "Caput Liseri" or "Liveri". The most important traditional celebration is the one of the 'Innamorata', celebrated on 14th. of July. 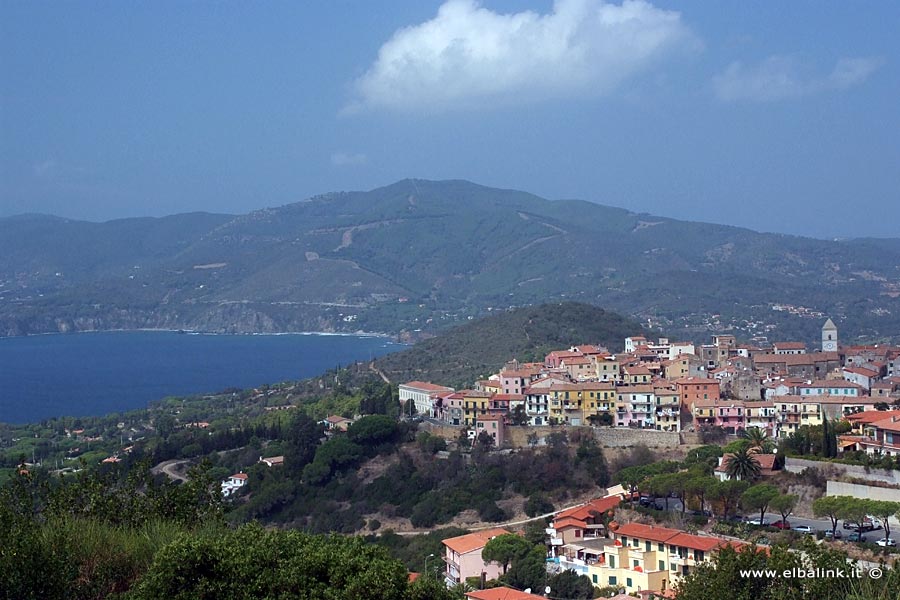 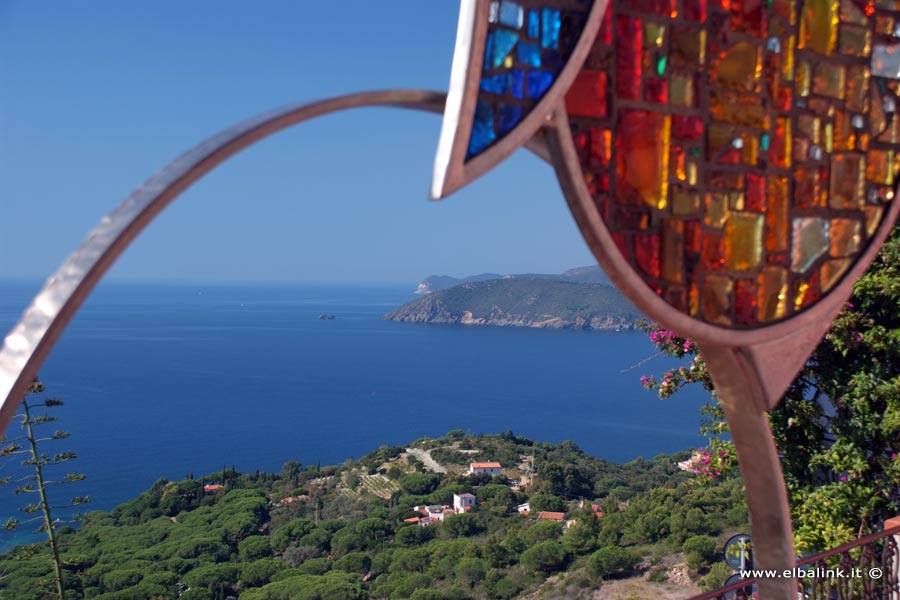 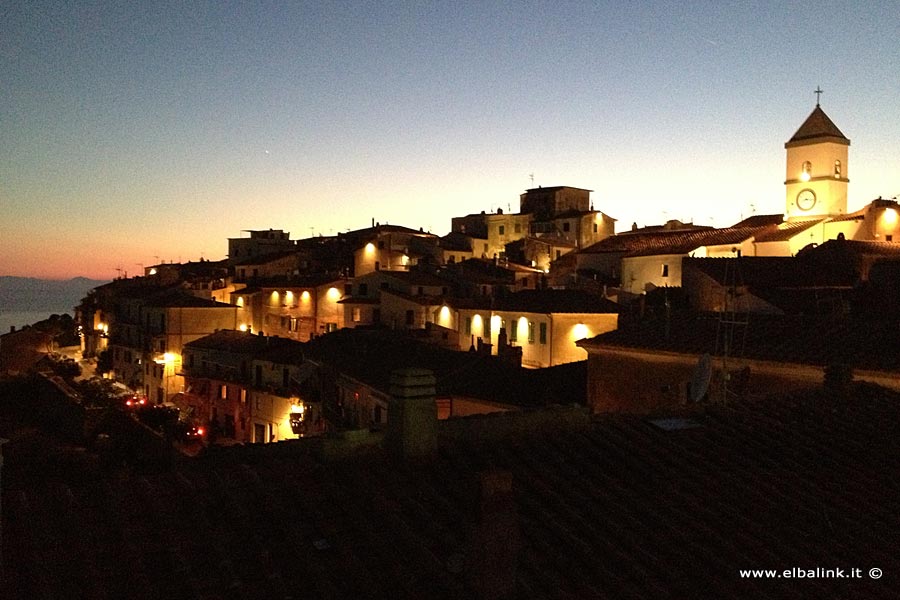 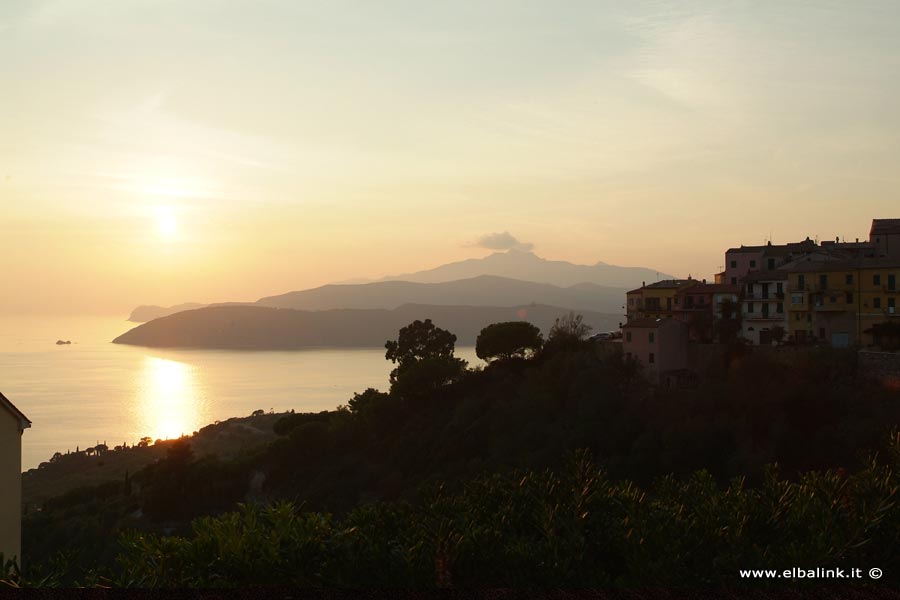